I am proud to announce that we have received 57 original 16-inch acetate transcription discs of Maria Callas’ performances in Mexico City (1950-1952), as well as 93 original reel-to-reel tapes from the private collection of Mr. Santiago Rodriguez and Mr. Charles Johnson, owners of the renowned BJR label. Their faith that Divina Records will continue the wonderful and in every respect outstanding work started by BJR several decades ago is a great honor for us.

The first half of the collection was directly given to me by Santiago Rodríguez and Charles Johnson during my visit to NY in October 2008.
Santiago Rodríguez was overcome by the cancer that he had been suffering from and sadly passed away in early June 2009. Because of his illness he was unable to fulfill his wish to transfer to Divina Records all of the Callas material from his considerable archives.
I wish to extend my sincere thanks to Mr. Jon C. Harding of Philadelphia, a close friend of many years of Santiago and Charles. Jon, fully aware of Santiago’s final wishes and with complete familiarity of the BJR archives, spent time sorting through the large library of material. He was able to locate the remaining original master tapes used to produce several of the outstanding BJR recordings of Callas performances as well as additional tapes and acetates of Callas performances not published. Because of Jon’s kind efforts, Santiago’s wishes have been fulfilled and we are now in possession of all of the BJR material on Maria Callas.
The newly received material will be released on the Divina Records label in the near future. 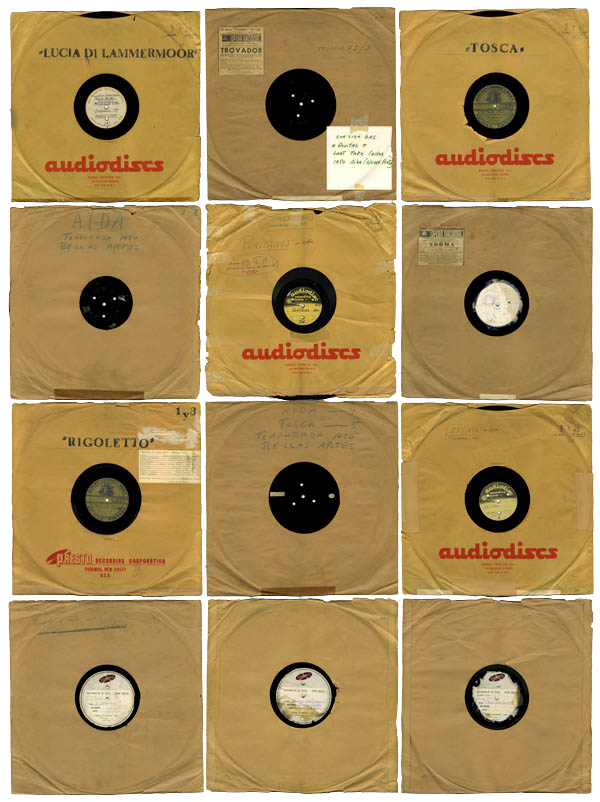 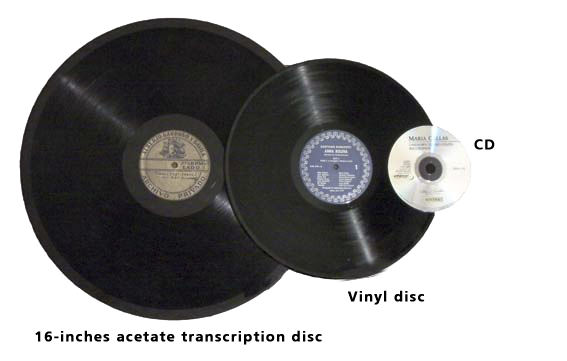 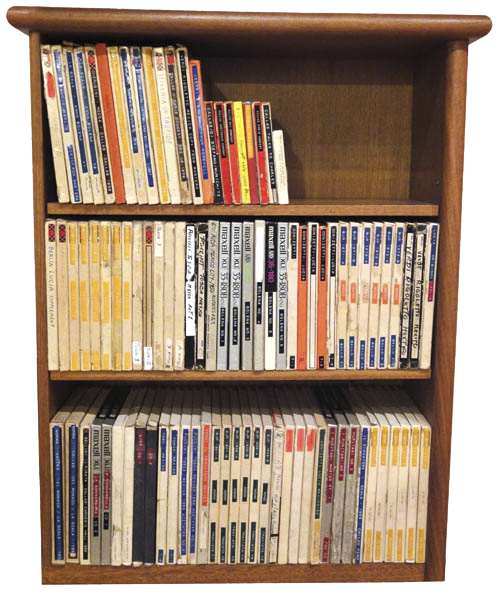